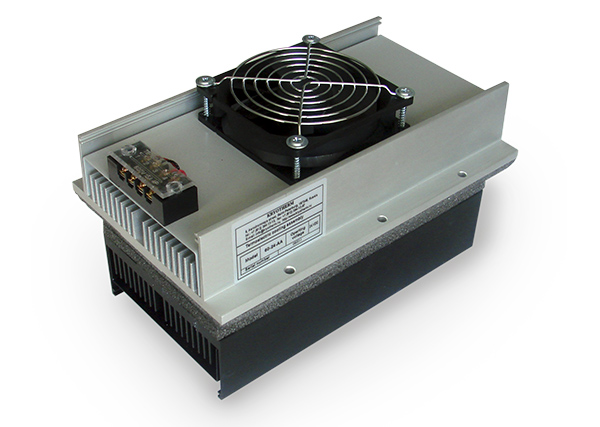 What Is Thermoelectric Cooling?

Thermoelectric cooling is a cooling system in which heat is generated at one junction by current travelling between two different conductors or semiconductors. Then, on the other, a cooling effect is created, resulting in a temperature differential. Furthermore, thermoelectric cooling is sometimes known as solid-state cooling since no liquid refrigerant moves through the unit. In addition, solid metal is used to carry heat energy, which is important for transferring heat from one region to another. On the other hand, a Peltier heat pump is a system that makes use of this phenomenon, also known as the Peltier Effect.

The Peltier effect occurs when an electric current passes across two different conductors. Metals such as copper, zinc, and bismuth telluride, for example. When electricity is carried from a bismuth wire to a copper wire, the junction temperature between the two wires reduces. Furthermore, when the instrument is fully operational, one plate is on the cold side, and the other is on the hot side. Moreover, the cold side is also connected to an ice-free cooler or wine refrigerator, while the hot side is connected to a heat sink with metal fins on the outside to help with excess heat.

Benefits Of A Thermoelectric Cooling Unit

Thermoelectric cooling is ideal for small spaces, such as electrical devices, where a compressor-based cooler may be too heavy. In a small cooler, these systems are also quite efficient, and they may use less power than a compressor-based cooler of the same size. Temperature regulation is also incredibly accurate with thermoelectric cooling, down to 0.10 degrees in some circumstances. Solid state cooling systems also have no moving parts, making them far less likely to break than traditional compressors, which have a lot of fans and long coils for the refrigerant to pass through. Thermoelectric cooling is also absolutely silent. Moreover, unlike a compressor, which vibrates and may be rather noisy when it starts up, the main electric current required to run a thermoelectric generates no sound until a fan is attached to aid air circulation.

Thermoelectric cooling equipment can become costly when used in large settings since more ceramic plates are required to cover a larger area, requiring a greater input voltage. The more ceramic plates you have, the more electricity you’ll need to run the machine. However, a slightly larger compressor consumes less energy than a smaller one. In addition, the temperature of the surrounding environment determines the capacity of thermoelectric cooling to cool. Unlike a thermoelectric device, a compressor system can only lower the temperature to a certain level below room temperature, allowing warmer temperate zones to maintain sub-freezing temperatures.

How Are Impact Doors Rated?

How Are Impact Doors Rated? 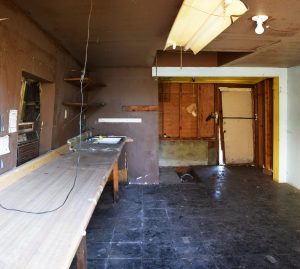 This 350-Sq.-Foot Silver Lake Get rid of Turned an Expressive ADU

July 31, 2022
Melanie Rose Describes ‘How to Make a Sexual intercourse Room’ on Netflix